Herb & Thelma’s has been serving the best Burgers and Coldest Beer for the Northern Kentucky community and travelers from all over, for 78 years! We buy all of our products locally and our Hamburger Patties are made fresh daily!

Below is a timeline and brief history of Herb & Thelma’s Tavern!

In November of 1939, Henry “Heine” Boehmker and his wife Marie, pictured above, open Heine’s Cafe at 718 Pike St in the Lewisburg neighborhood of Covington, KY.

In 1965, 26 years after opening, Heine’s Son and Daughter-in-Law, Herb and Thelma, buy Heine’s Cafe from Marie and rename it Herb n Thelma’s Tavern. 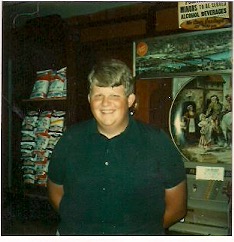 In 2012, after 30 years of owning and running Herb n Thelma’s Tavern, Chip retires and sells the Tavern to noted Beer Historian, Richard Ritchie. 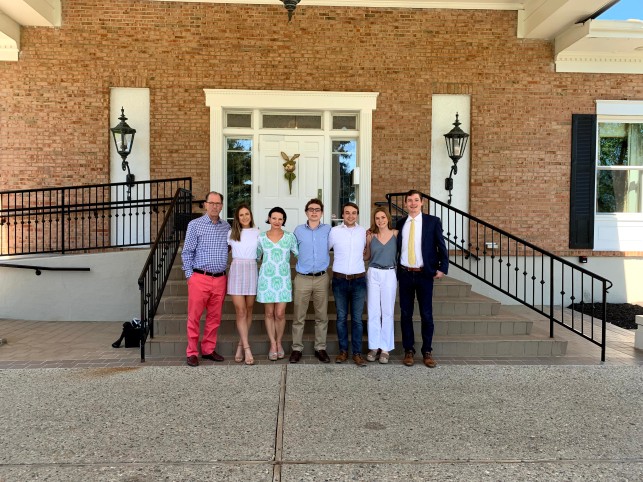 On January 1st, 2015, The Fessler’s become the owners of Herb & Thelma’s and are currently running it today with the help of Family and Friends!

Herb and Thelma’s loves seeing new people come in from everywhere and our goal is to make sure you come back and become one of our regulars! So here’s a couple tips that could be useful for newcomers!

– We’re a cash only bar but we have an ATM available inside!

– After you get settled down in your seat and you look over the menu! Head on over to the bar to place your food and drink order!